Palm Beach County separated from Miami-Dade County in 1909 at a time when the area was taking off in popularity. The towns of Palm Beach and Boca Raton were originally vacation destinations for the wealthy society visitors from the Northeast. When Henry Flagler came to Florida and extended the railway through Palm Beach County, the area experienced a surge in growth and development.

Addison Mizner the famous architect who built the Boca Resort as well as about 40 other mansions and buildings in the area, had the most significant design impact on the region. Mizner used a Venetian and Spanish revival design notably with the red Mediterranean roofs and the Gothic windows. Mizner’s popular design style influenced many future designers who would continue the Mediterranean design across the area including renowned Palm Beach architect Maurice Fatio.

In the early part of the century, other popular designs were notably; The Regency Style, The Beaux Art Style and the Art-Deco Design. The Regency Design Style, is a version of the classic Georgian style best known for the straight lines and columns. Society designer John Volk was best known for his regency style homes in Palm Beach. The Beaux-Arts style homes were also popular in the early 1900’s and best displayed by popular architect Wyeth Syms.

Most early century homes in the area have been torn down and replaced with newer homes, however there are still plenty to see and own throughout Palm Beach County. There are opportunities to renovate and bring a classic or historic home back to its original beauty or simply move into one that has been completely preserved. 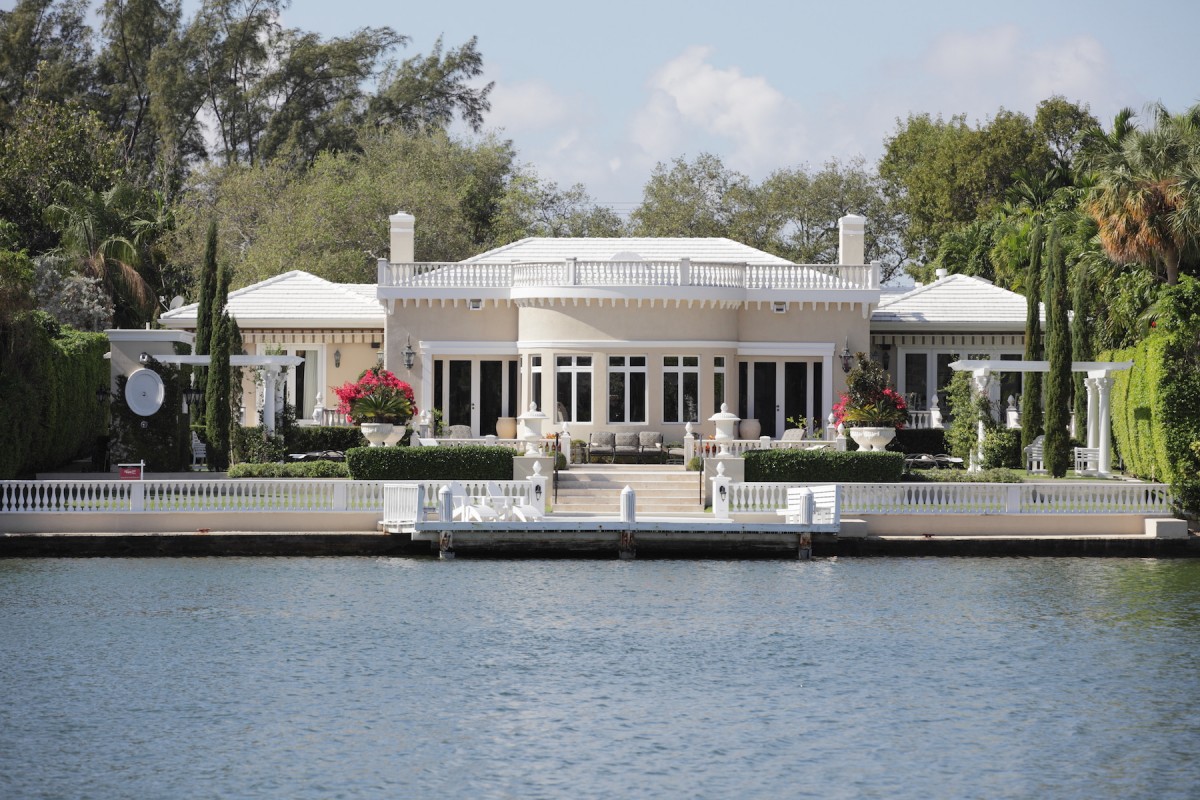 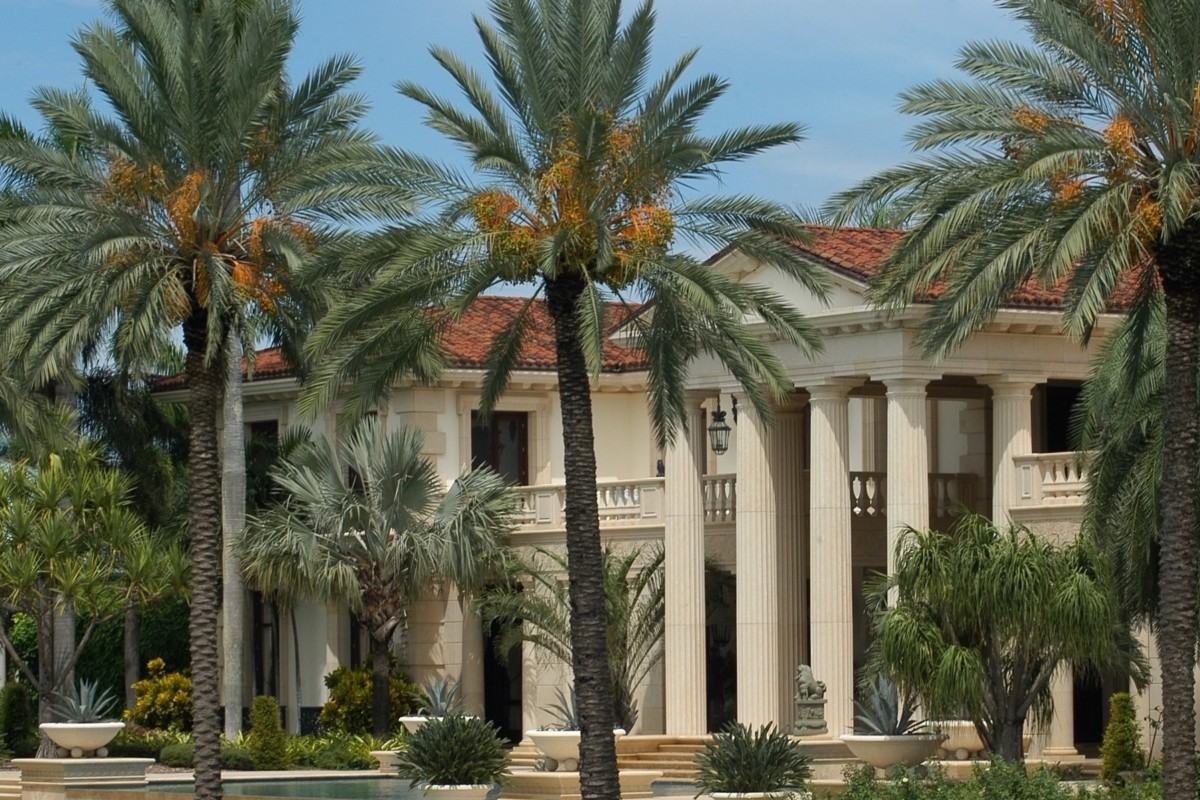